Skylanders: Elements of Prophecy (Skylanders: EoP for short, and formerly known as Skylanders: Legends of Magic) is a series of fanfictions made by RayClaus which feature Skylanders and sometimes other characters, including crossovers. Some Skylanders from Skylanders: Battle of Magic appear, such as Tails and Smile Dog.

The series revolves around Spyro and his ten Skylander friends Sunburn, Tails, Flashwing, Smile Dog, Ridley, Stealth Elf, Trigger Happy, and Ember as they go on adventures in the Glade of Dreams and beyond in order to fulfill an ancient Arkeyan prophecy of a group of great heroes releasing the three Creators from their Great Protoon prison: Amoura, Polokus, and Crystalor.

All of these were drawn by RayClaus. 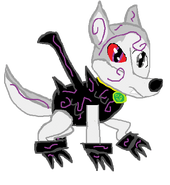 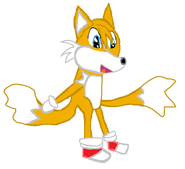 Tails
Add a photo to this gallery 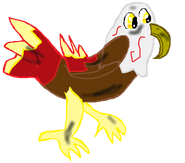 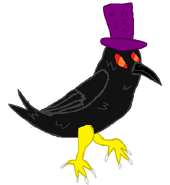 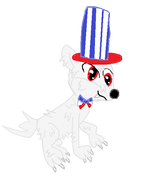 Leopardeon
Add a photo to this gallery
Retrieved from "https://skylanders-fan.fandom.com/wiki/Skylanders:_Elements_of_Prophecy?oldid=53389"
Community content is available under CC-BY-SA unless otherwise noted.