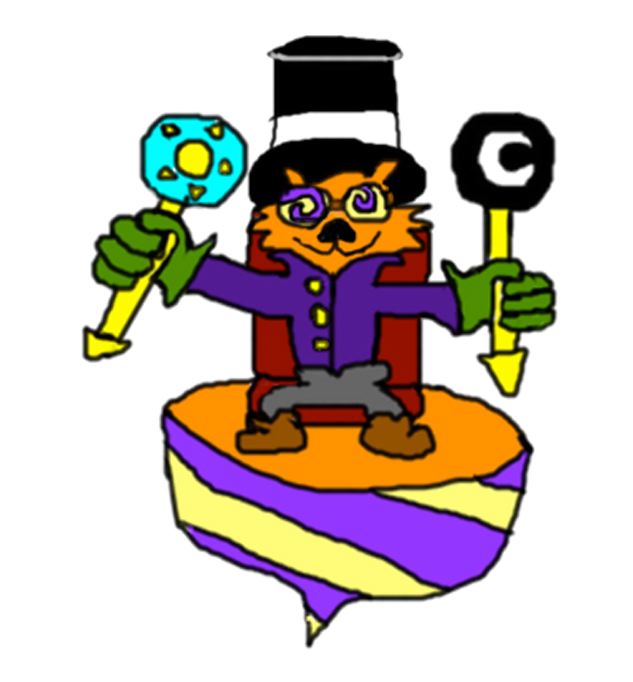 Fox Shot was is a Scientist who is interseted in the ways of day and night. during a test he was teleported to a world of hypnotism, which was being attacked by hypnotised trolls. he fonud and leapt onto a spinning wheel and added a pair of hypnotic goggles. he beated the trolls and returned to skylands. info on his heroism spread to skylands and to eon. who made him a skylander! he was now a brave hero, even though most people try to avoid nearing his lab...

Retrieved from "https://skylanders-fan.fandom.com/wiki/Fox_Shot?oldid=56854"
Community content is available under CC-BY-SA unless otherwise noted.